Starring Katie Stevens, Aisha Dee, Meghann Fahy, Sam Page, Melora Hardin, Matt Ward, Nikohl Boosheri, and Stephen Conrad Moore, The Bold Type is an American comedy-drama series created by Sarah Watson. It was released between June 20, 2017, and June 30, 2021, on Freeform, as well as on Amazon Prime Video and Netflix. The series ran for 5 seasons/52 episodes and generally received good reviews from critics. The fifth and final season of the series premiered on May 26, 2021. The Bold Type was shot in Québec, Canada, and New York, USA. The first episode of the series took place in Toronto, Canada. 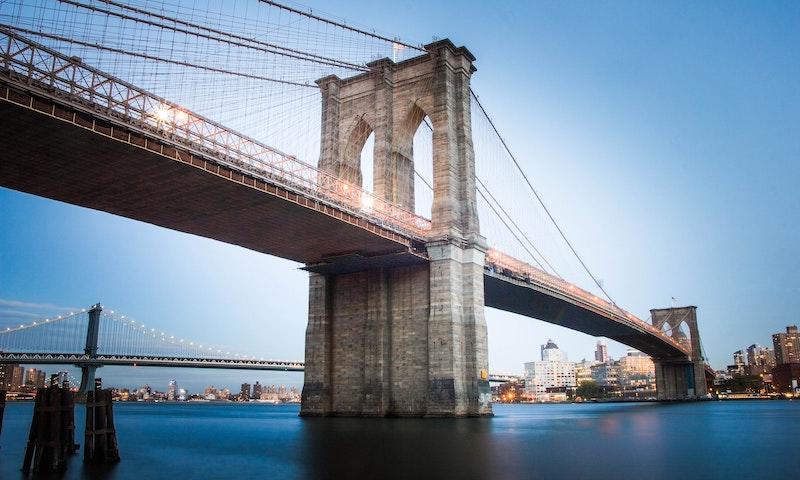 Where was The Bold Type Filmed?