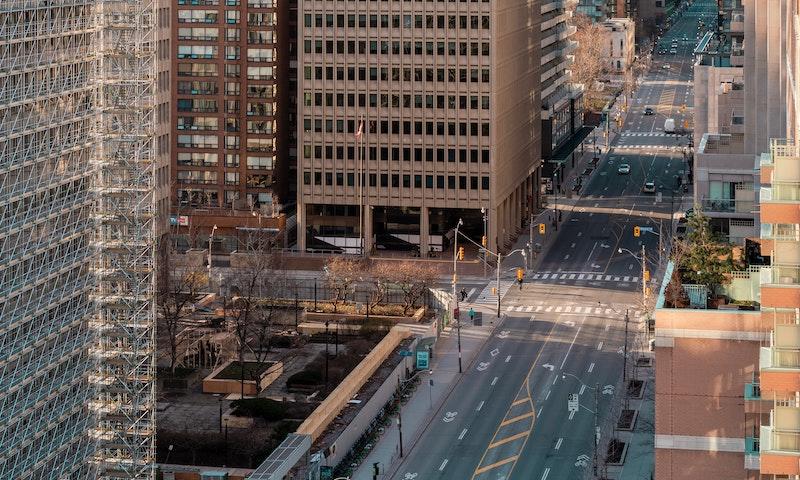 Where was The Girlfriend Experience Filmed?