Written and developed by Tom Bidwell, directed by Johnny Allan, Weronika Tofilska, and Joss Agnew, and based on the works of Sir Arthur Conan Doyle, The Irregulars is a British fantasy mystery crime drama series. Starring McKell David, Thaddea Graham, Jojo Macari, Darci Shaw, Sheila Atim, Mark Hugh-Williams, Harrison Osterfield, and Clarke Peters, the show will be released on Netflix in 2021. It consists of 8 episodes and set in Victorian London. The Irregulars was shot on location in Liverpool, England, UK. Filming also took place in Rotherham and North Wales. 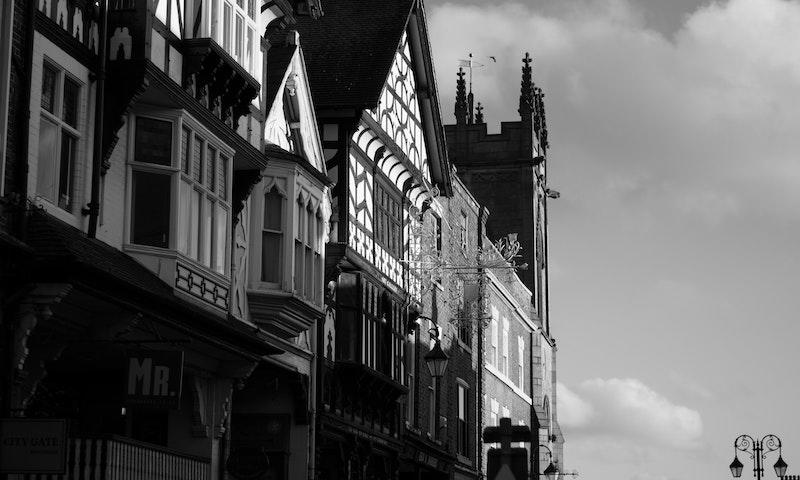 Where was The Irregulars Filmed?