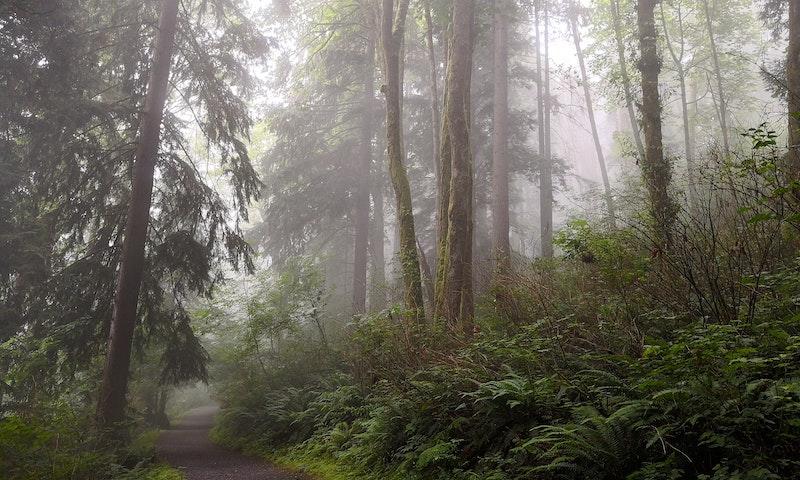 Burnaby, BC, Canada. Photo by Jordan Barnes on Unsplash.

Where was The Midnight Club Filmed?

The Midnight Club was filmed in Bridge Studios and Burnaby.