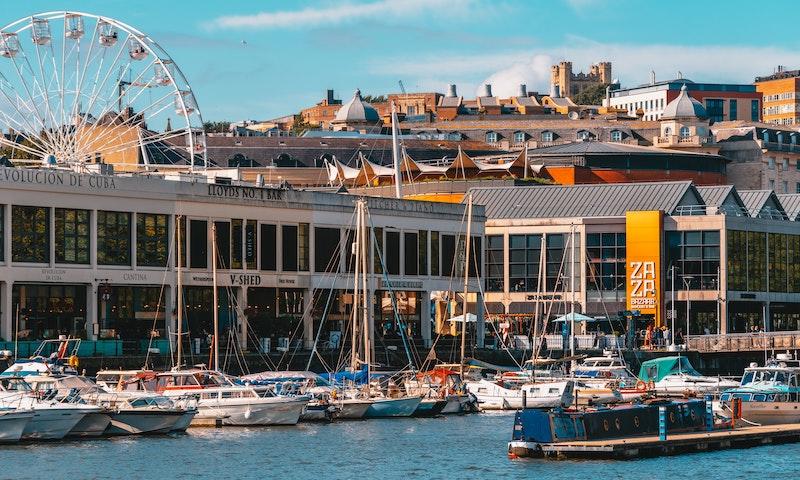 Where was The One Filmed?

The One was filmed in Bristol, Cardiff, Lisbon, Newport, Oslo Concert Hall and Tenerife.

The One Locations Map

The One Locations Table