The Protege is an American action crime thriller movie directed by Martin Campbell, written by Richard Wenk, and scored by Rupert Parkes. Starring Maggie Q, Samuel L. Jackson, Michael Keaton, Patrick Malahide, David Rintoul, Ray Fearon, and Ori Pfeffer, the film was released on August 20, 2021, by Lionsgate. The film follows the story of the most skilled contract killer in the world, who was raised by the legendary assassin Moody. The Protege was shot in Romania, Vietnam, Bulgaria, and the UK. 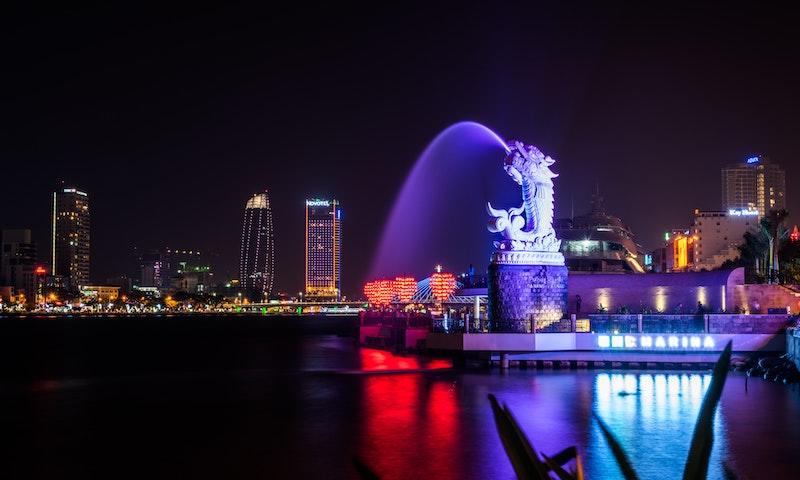 Where was The Protege Filmed?

The Protege was filmed in Bucharest, Da Nang, Sofia and Treehouse Digital.