The Sandman is an American drama fantasy supernatural horror TV series that was digitally released by Netflix on August 5, 2022. It is developed by Neil Gaiman, David S. Goyer, and Allan Heinberg, and based on the comic book of the same name written by Neil Gaiman, published by DC Comics. The series stars Tom Sturridge, Boyd Holbrook, Vivienne Acheampong, Patton Oswalt, Vanesu Samunyai, and Mason Alexander Park. The first episode of the show "Sleep of the Just" was directed by Mike Barker and written by Neil Gaiman, David S. Goyer, and Allan Heinberg. The Sandman was shot in Surrey, London, and Oxfordshire, England, UK. The interiors of Dream's castle were filmed in Natural History Museum. Lincoln's Inn Library was used for the scenes of Lucien's Library in the series. 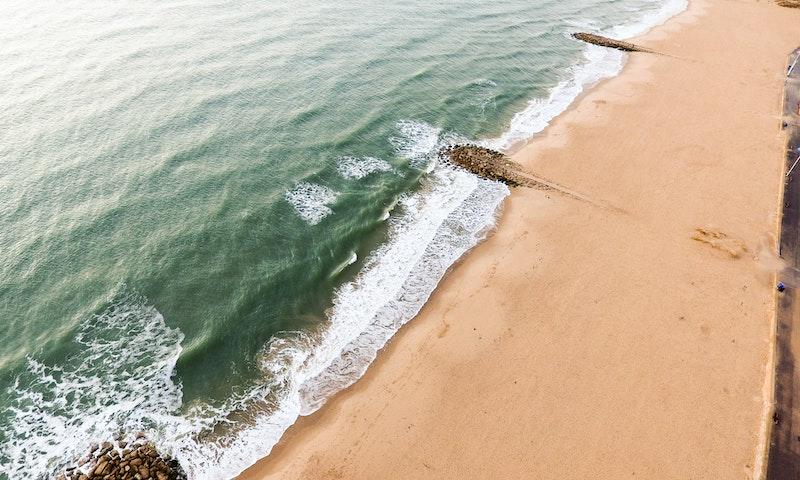 Sandbanks Beach. Photo by Will B on Unsplash.

Where was The Sandman Filmed?