Starring Jamie Dornan, Danielle Macdonald, Shalom Brune-Franklin, Ólafur Darri Ólafsson, Genevieve Lemon, Alex Dimitriades, and Damon Herriman, a drama mystery thriller miniseries The Tourist was released on 1 January 2022 on BBC One in the UK, HBO Max in the US, and on Stan in Australia. It consists of six episodes. Directed by Chris Sweeney, written by Harry Williams and Jack Williams, the series follows the story of a car-crash victim who wakes up with amnesia in a hospital. The Tourist was shot in Adelaide, Flinders Ranges, and Murray Bridge in Australia. Filming also took place at Adelaide Studios. 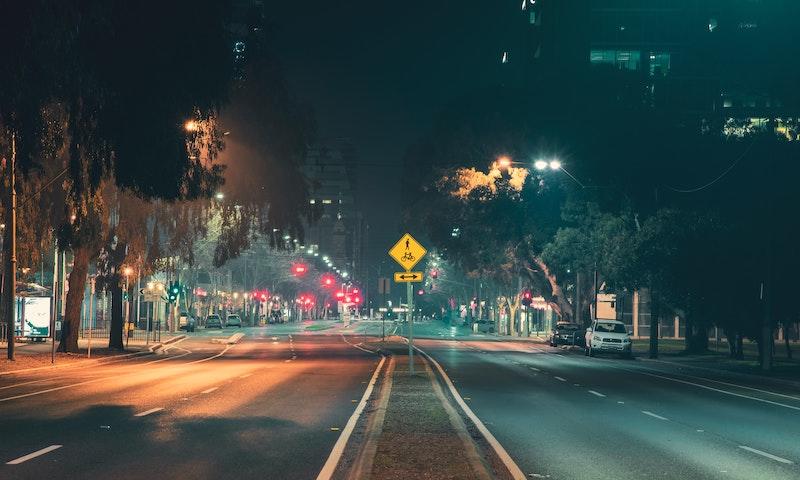 Where was The Tourist Filmed?