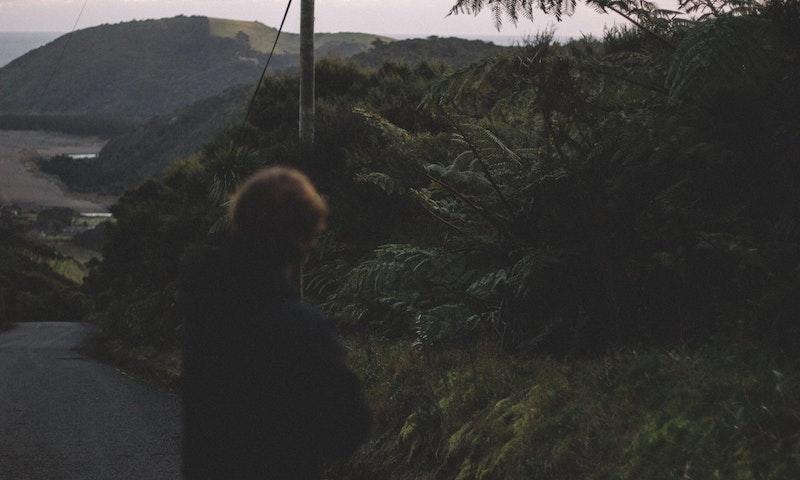 Where was The Wilds Filmed?

The Wilds was filmed in Auckland and Te Henga (Bethells Beach).