The Wrong Missy is an American romantic comedy film directed by Tyler Spindel, written by Chris Pappas and Kevin Barnett. Starring David Spade, Lauren Lapkus, Nick Swardson, Geoff Pierson, Jackie Sandler, Molly Sims, Sarah Chalke, Chris Witaske, and Rob Schneider, it was released on Netflix on May 13, 2020. Tim meets a beautiful woman and wants to invite her to his work retreat in Hawaii. But he mistakenly texts another woman from a nightmare blind date. The Wrong Missy was filmed at Four Seasons Resort Oahu at Ko Olina in Hawaii. 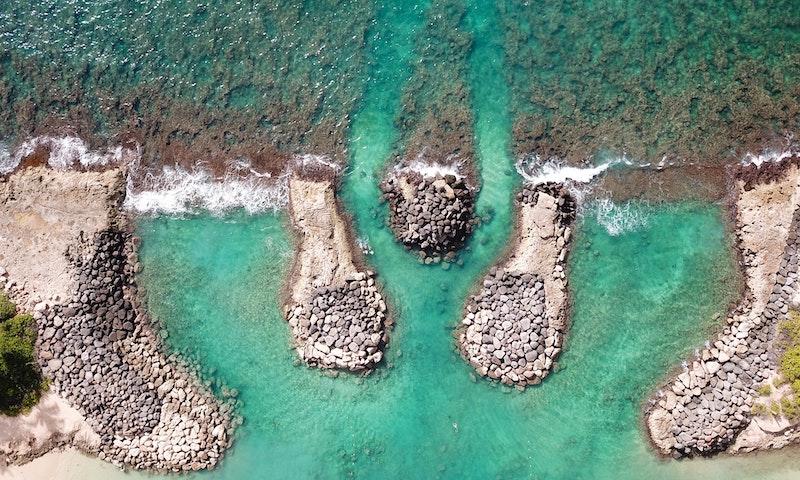 Where was The Wrong Missy Filmed?

The Wrong Missy was filmed in Four Seasons Resort Oahu at Ko Olina and Hawaii.