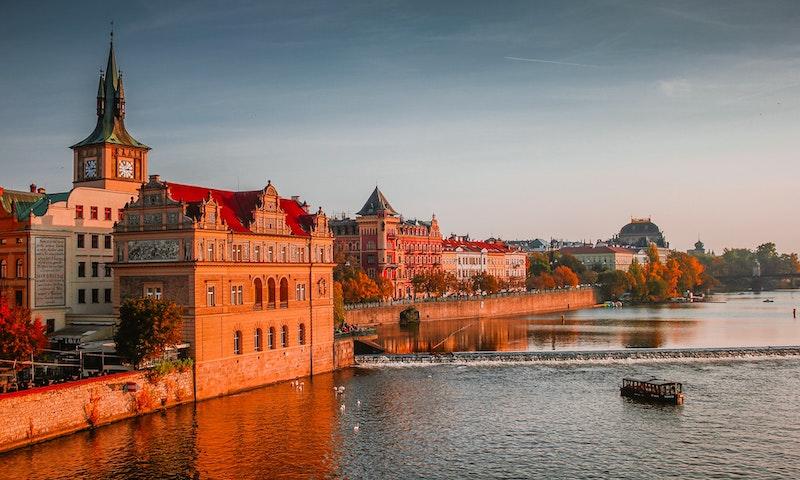 Where was Tribes of Europa Filmed?

Tribes of Europa was filmed in Barrandov Studio, Glina and Uprising Monument Nation Banija and Kordun.

Born in Glina..love and miss Glina soooo very much