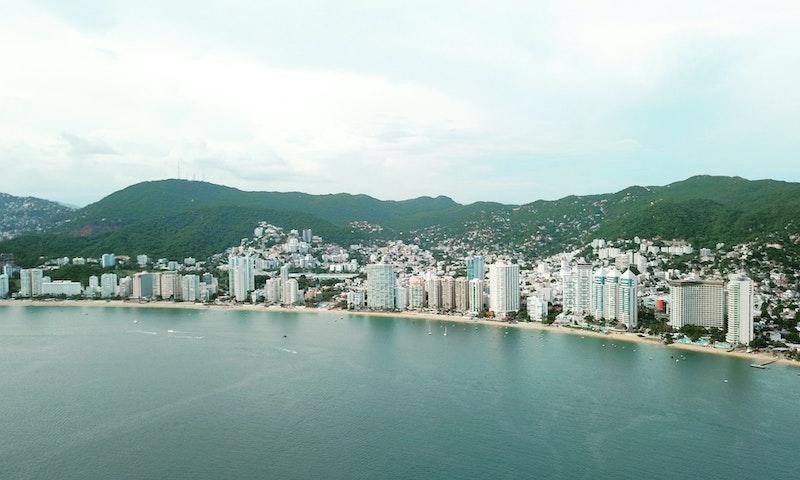 Where was Who Killed Sara? Filmed?

Who Killed Sara? was filmed in Acapulco, Mexico City and Valle de Bravo.