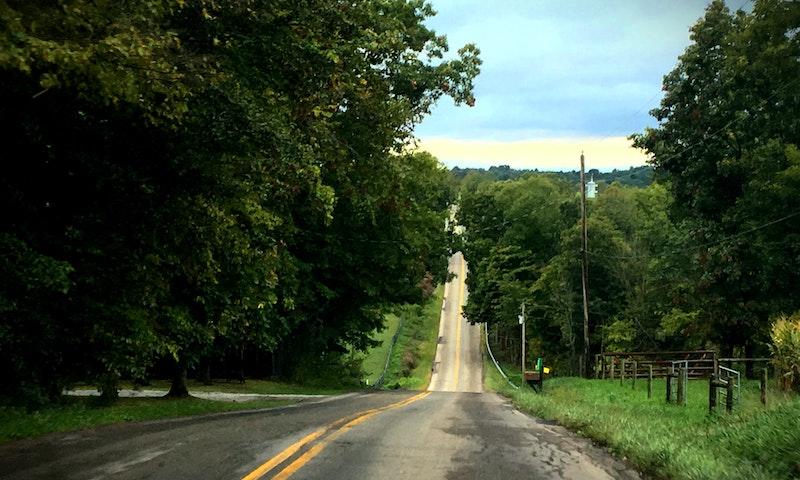 I recognized my home place of Hocking Hills before i knew for sure that was where it was filmed. Love that area

Yeah me too! It was within the first scenes for the hills and rocks along this the cave feel. I told my husband that it looked like Hocking hills. We watched the credits and it said filmed in Ohio. I Google the location and it confirmed it. We live 20 mins from Hocking hills and love it.

Yeah. It’s a beautiful area but sucks to deliver for Amazon there. Just saying