45 Years is an incredible movie directed and written by Andrew Haigh. Starring Charlotte Rampling, Tom Courtenay, and Geraldine James, the film is based on the short story "In Another Country" by David Constantine. The film premiered at the 65th Berlin International Film Festival, was released on 28 August 2015 in the UK. It was nominated for an Oscar for "Best Performance by an Actress in a Leading Role" (Charlotte Rampling). The film won many awards and nominations such as the Silver Bear for Best Actress and the Silver Bear for Best Actor. 45 Years was shot on locations in Norfolk, England, UK. 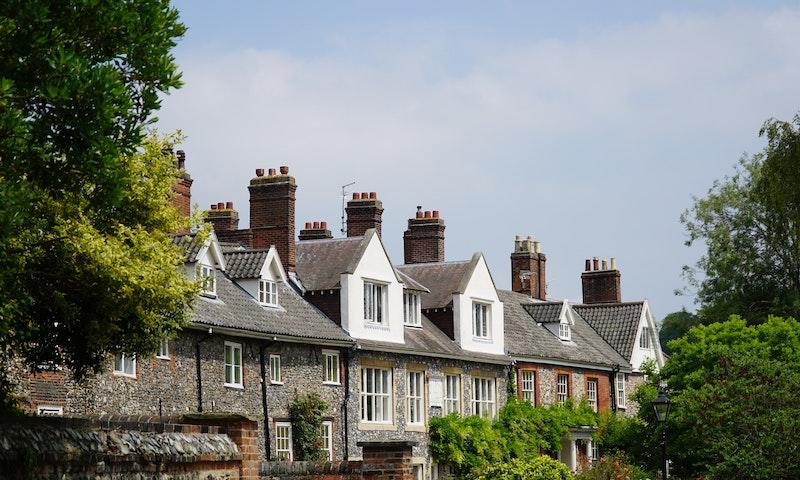 Where was 45 Years Filmed?