An American musical drama 8 Mile is written by Scott Silver, directed by Curtis Hanson, and starring Eminem, Mekhi Phifer, Brittany Murphy, Kim Basinger, and Eugene Byrd. It was released on November 8, 2002, in the US and grossed $242.9 million against a $41 million budget. The film won "Best Music, Original Song" at the 2003 Academy Awards for the song "Lose Yourself". It also won many other awards and nominations including ASCAP Film and Television Music Awards, Broadcast Film Critics Association Awards, MTV Movie + TV Awards, and so on. 8 Mile was shot in various locations in Michigan and New York, USA. The Michigan Building in downtown Detroit was featured in the film. 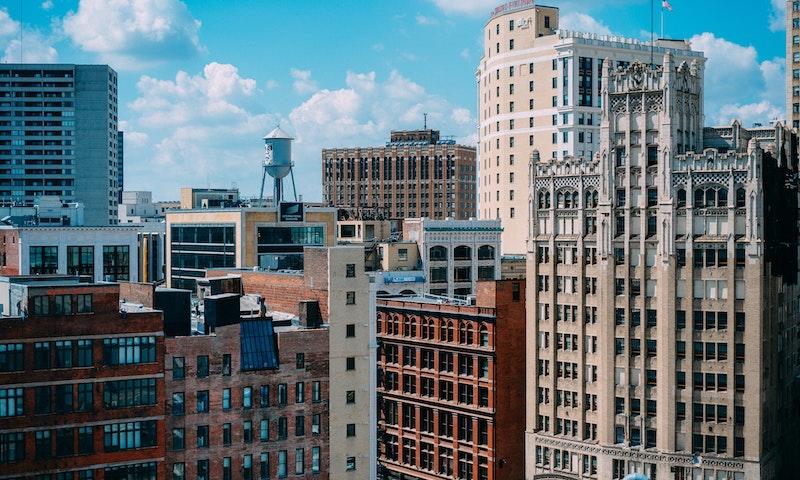 Where was 8 Mile Filmed?