An American thriller drama film A Few Good Men stars an ensemble cast consisting of Tom Cruise, Jack Nicholson, Demi Moore, Kevin Bacon, Kevin Pollak, James Marshall, J. T. Walsh, and Kiefer Sutherland. Directed by Rob Reiner, written by Aaron Sorkin, and based on his play, the film premiered at Westwood on December 9, 1992, was released by Columbia Pictures on December 11, 1992, in the US, and grossed $243.2 million worldwide on a $33–40 million budget. It was nominated for 4 Academy Awards, including "Best Picture" and "Best Actor in a Supporting Role". A Few Good Men was filmed in Point Mugu, California, and Washington, District of Columbia, USA. 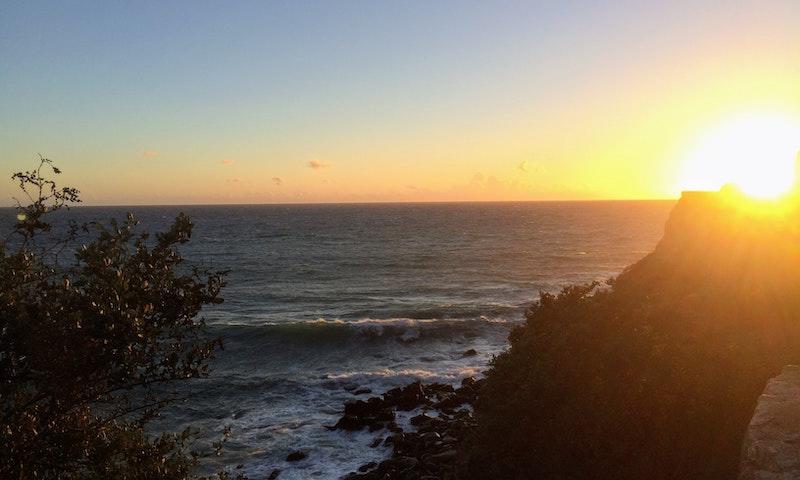 Where was A Few Good Men Filmed?