About a Boy Locations

About a Boy is a romantic comedy-drama movie directed by Chris Weitz and Paul Weitz and based on the 1998 novel of the same name by Nick Hornby. Starring Hugh Grant, Nicholas Hoult, Toni Collette, Sharon Small, Natalia Tena, Chris Webster, and Nicholas Hutchison, the film was released on 26 April 2002 (UK) and 17 May 2002 (US), grossed $130.5 million against a $30 million budget, and nominated for an Oscar in "Best Writing, Adapted Screenplay". About a Boy was mainly shot in London, England, UK. Filming locations included West Hill Primary School, Acton Town Hall, ODEON BFI IMAX, Hakkasan Restaurant, and Regent's Park. Filming also took place at Shepperton Studios. 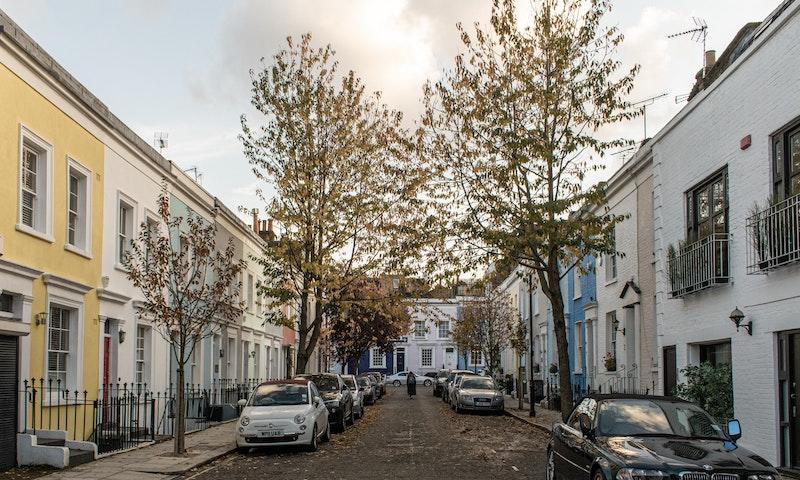 Where was About a Boy Filmed?

About a Boy Locations Map

About a Boy Locations Table