Adrift is an American action-adventure romantic drama movie directed by Baltasar Kormákur, written by David Branson Smith, Aaron Kandell, and Jordan Kandell, based on a true story. Starring Shailene Woodley, Sam Claflin, Jeffrey Thomas, Elizabeth Hawthorne, and Grace Palmer, the film follows a young couple who are adrift in the middle of the Pacific Ocean after one of the most catastrophic hurricanes in the history. It was released on June 1, 2018, in the United States. Adrift was shot in Pacific Harbour, Rakiraki, and Suva, Fiji. 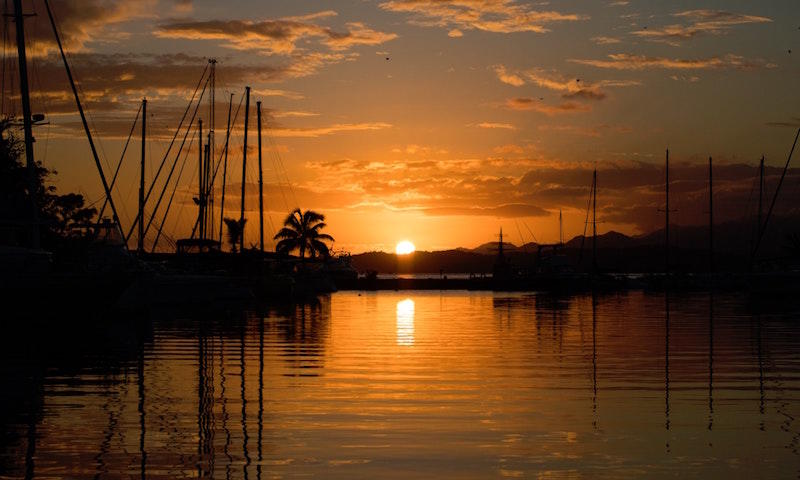 Where was Adrift Filmed?

Adrift was filmed in Pacific Harbour, Rakiraki and Suva.