The American comedy-drama film American Graffiti is produced by Francis Ford Coppola, written by George Lucas, Gloria Katz, and Willard Huyck, and directed by Lucas. Starring Richard Dreyfuss, Ron Howard, Paul Le Mat, Mackenzie Phillips, Charles Martin Smith, Candy Clark, Cindy Williams, and Wolfman Jack, the film was released by Universal Pictures on August 11, 1973, in the US, and nominated for five Oscars including "Best Picture" and "Best Director". More American Graffiti, the sequel to the film, was released in 1979. American Graffiti is set in Modesto, where George Lucas was born. But filming took place in other locations in the state, including Petaluma, Sonoma, San Francisco, and San Rafael. The final exterior scenes of the film took place at Buchanan Field Airport in Concord. 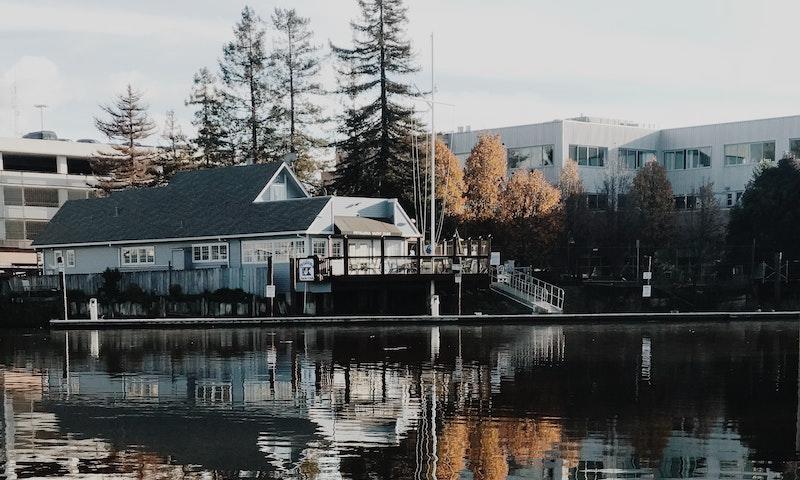 Where was American Graffiti Filmed?