Written and directed by Shari Springer Berman and Robert Pulcini, based on the comic book series of the same name by Harvey Pekar and "Our Cancer Year" by Joyce Brabner, American Splendor is a biographical comedy-drama movie. It stars Paul Giamatti, Shari Springer Berman, Harvey Pekar, Hope Davis, Josh Hutcherson, Earl Billings, Danny Hoch, and James Urbaniak. The film premiered at Sundance, and was released on August 15, 2003, in the United States, grossed $8.7 million worldwide, and nominated for an Oscar in "Best Writing, Adapted Screenplay". American Splendor was entirely shot in Ohio, USA. 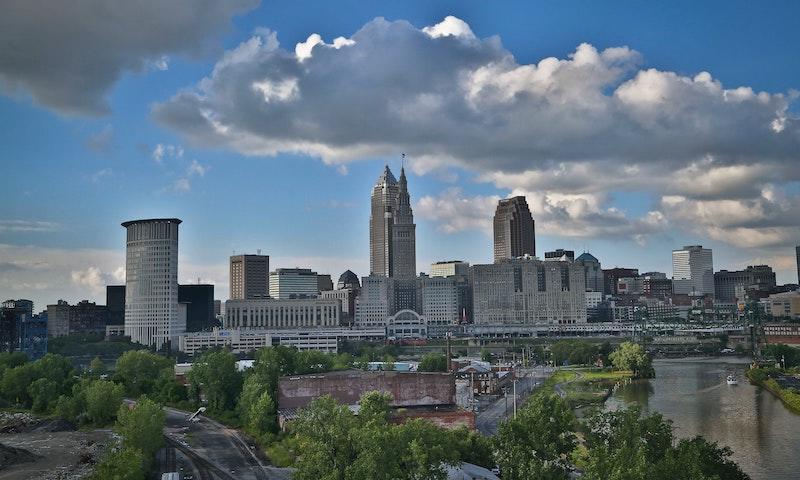 Where was American Splendor Filmed?

American Splendor was filmed in Cleveland and Lakewood.