An Easy Girl (Une fille facile) is a French comedy drama film directed by Rebecca Zlotowski, written by Zlotowski and Teddy Lussi-Modeste. Starring Zahia Dehar, Mina Farid, Benoît Magimel, Clotilde Courau, Loubna Abidar, Nuno Lopes, and Mickaël Migliorini, it follows a teen girl, Naima who is drawn into her cousin Sofia's free-spirited and alluring lifestyle. It premiered at Cannes on 20 May 2019. An Easy Girl was filmed in Cannes, Alpes-Maritimes, France. 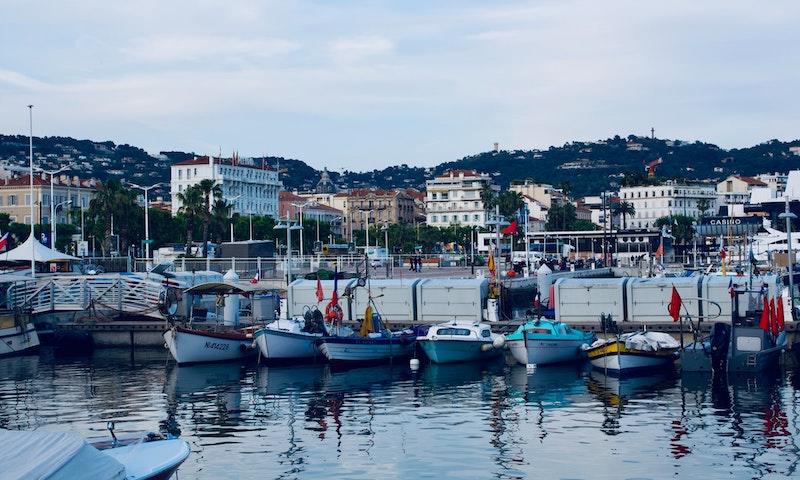 Where was An Easy Girl Filmed?

An Easy Girl was filmed in Cannes and France.