An American drama horror mystery television series Archive 81 stars Mamoudou Athie, Evan Jonigkeit, Dina Shihabi, Julia Chan, Matt McGorry, Ariana Neal, and Martin Donovan. Developed by Rebecca Sonnenshine, based on a horror podcast of the same name created by Daniel Powell and Marc Sollinger, the series was digitally released on Netflix on January 14, 2022. James Wan is among the executive producers of the show. Archive 81 was shot in Pittsburgh, Pennsylvania, USA. 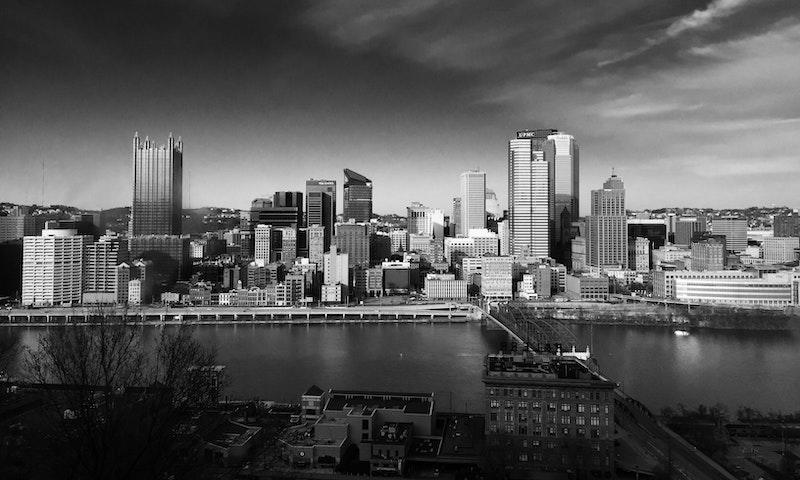 Where was Archive 81 Filmed?

Archive 81 was filmed in North Side and Pittsburgh.