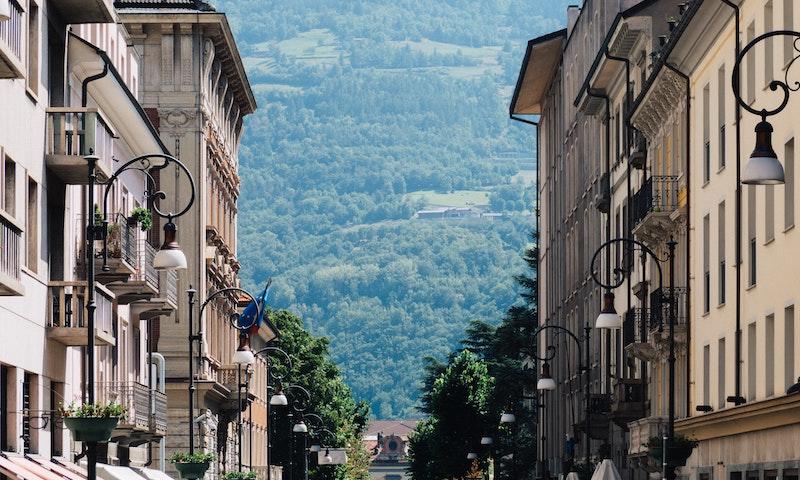 Where was Avengers: Age of Ultron Filmed?