Starring Brad Pitt, Cate Blanchett, Gael García Bernal, Kōji Yakusho, Adriana Barraza, and Rinko Kikuchi, Babel is a drama film that premiered at Cannes on 23 May 2006 and was released on 27 October 2006 in the United States and Mexico. Directed by Alejandro González Iñárritu, written by Guillermo Arriaga, and scored by Gustavo Santaolalla, the film grossed $135.3 million worldwide and won numerous awards and nominations including the Best Director Award at Cannes Film Festival, the Golden Globe Award for Best Motion Picture – Drama, and an Academy Award for Best Original Score. Babel was filmed in different countries: Morocco, Japan, Mexico, and the United States. 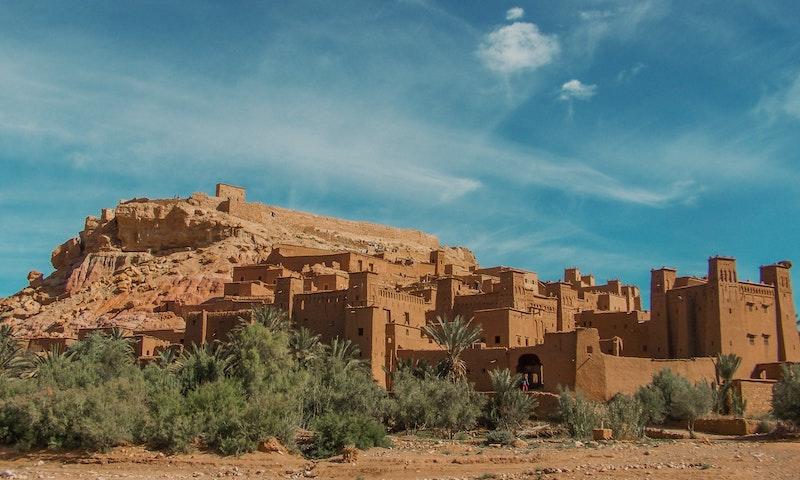 Where was Babel Filmed?