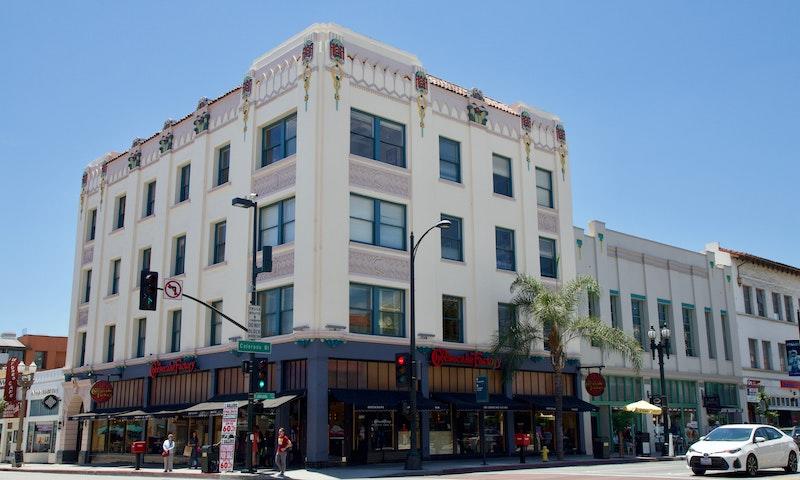 Where was Being John Malkovich Filmed?