Written and directed by British actor and filmmaker Kenneth Branagh, starring Caitríona Balfe, Judi Dench, Jamie Dornan, Ciarán Hinds, Colin Morgan, and Jude Hill, scored by Northern Irish singer and songwriter, legendary Van Morrison, Belfast is a British-Irish drama movie that premiered at the 48th Telluride Film Festival on September 2, 2021. The film was entirely shot in black and white. The film was described as the "most personal film" by the director Kenneth Branagh. It was filmed in Belfast, Northern Ireland’s capital, as well as in London, England, UK. 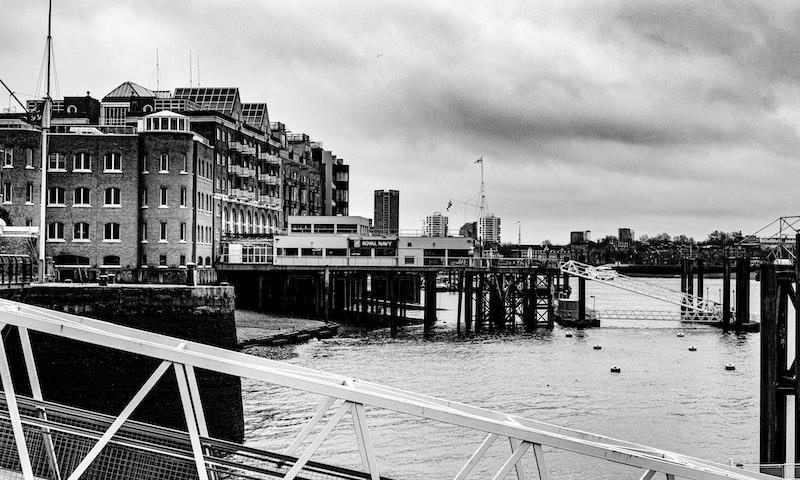 Where was Belfast Filmed?

Belfast was filmed in Belfast and London.