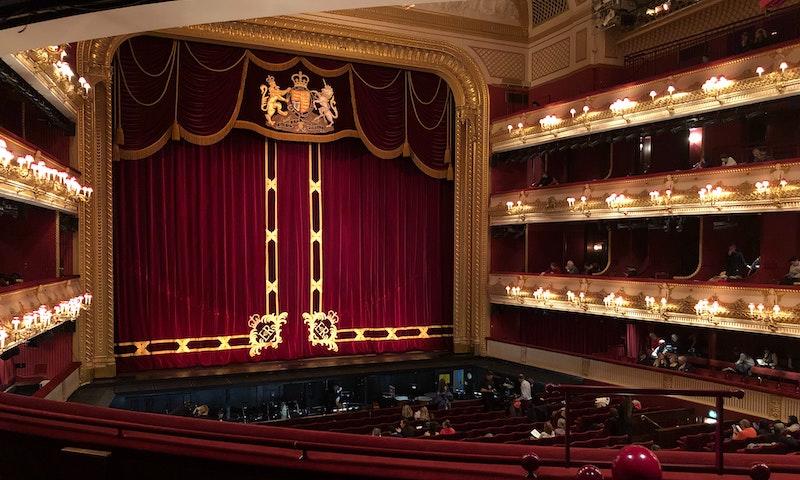 Where was Billy Elliot Filmed?

I saw this film at the cinema. It was a great experience and loved the places they shot in.
Great movie.