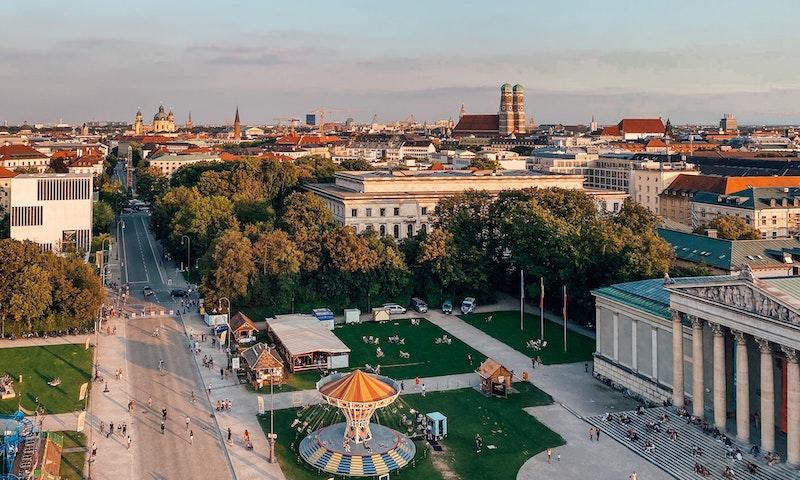 Where was Biohackers Filmed?

Biohackers was filmed in Albert-Ludwigs-Universität Freiburg, Bavaria Filmstadt and Munich.