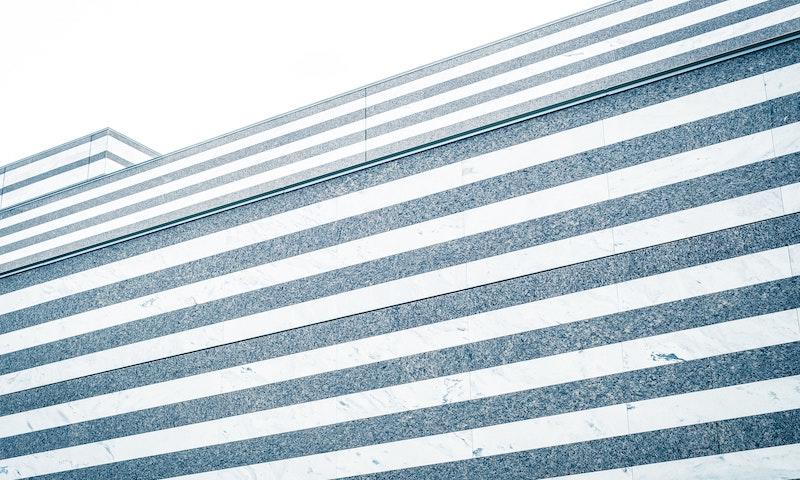 Where was Captain America: The Winter Soldier Filmed?