Directed by Martin Campbell, written by Neal Purvis, Robert Wade, and Paul Haggis, based on the novel of the same name by Ian Fleming, Casino Royale is an action-adventure thriller spy movie that was released on 16 November 2006 in the United Kingdom and 17 November 2006 in the United States. Starring Daniel Craig, Eva Green, Mads Mikkelsen, Jeffrey Wright, and Judi Dench, the film grossed $616.5 million against a $150 million budget, won many awards and nominations including BAFTA Awards, ASCAP Film and Television Music Awards, Empire Awards, and so on. Casino Royale was shot in Italy, the Bahamas, Czech Republic, and the UK. Exterior scenes for Casino Royale were shot at Kaiserbad, while the exterior shots of Hotel Splendid took place at Grandhotel Pupp. 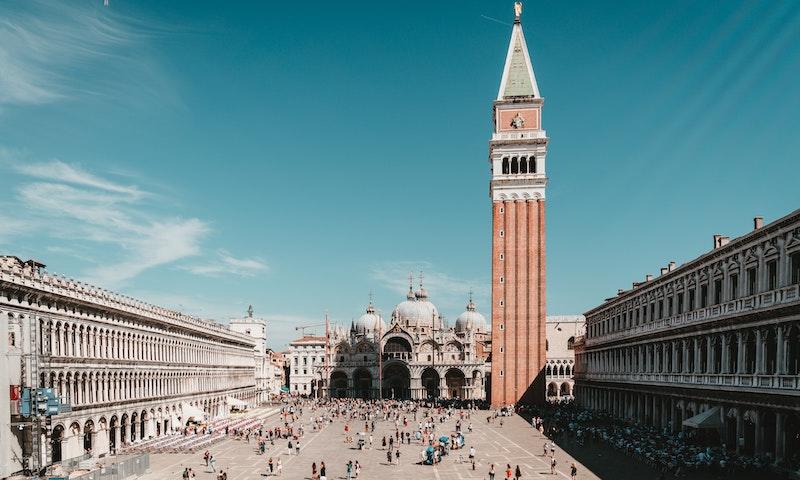 Where was Casino Royale Filmed?