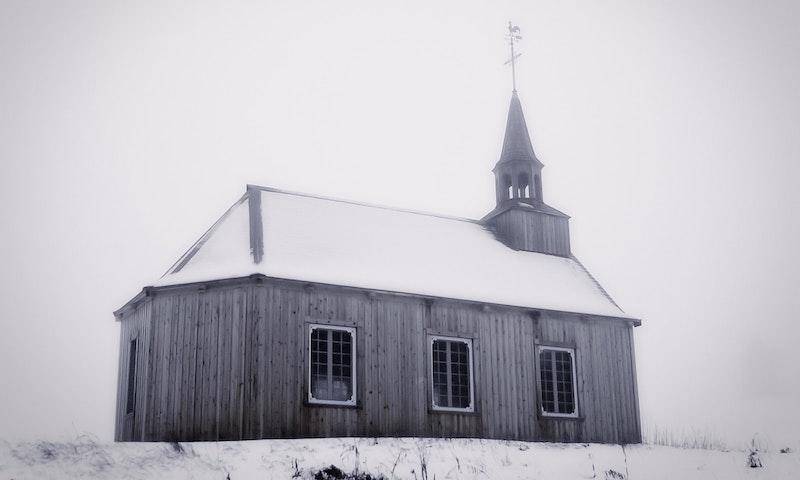 Saint-Paulin, QC, Canada. Photo by Damon On Road on Unsplash.

Where was Chaos Walking Filmed?

Chaos Walking was filmed in Atlanta, Montréal, Saint-Élie-de-Caxton and Saint-Paulin.