Chernobyl: Abyss (Чернобыль in Russian) is a Russian historical romantic drama film directed by Danila Kozlovsky, written by Aleksey Kazakov and Elena Ivanova. Starring Danila Kozlovsky, Oksana Akinshina, Filipp Avdeev, Ravshana Kurkova, and Nikolay Kozak, the film follows the story of a heroic firefighter who liquidates the consequences of the 1986 Chernobyl nuclear disaster. It was released by Central Partnership on April 15, 2021, in Russia. Chernobyl: Abyss was shot in Russia and Hungary. 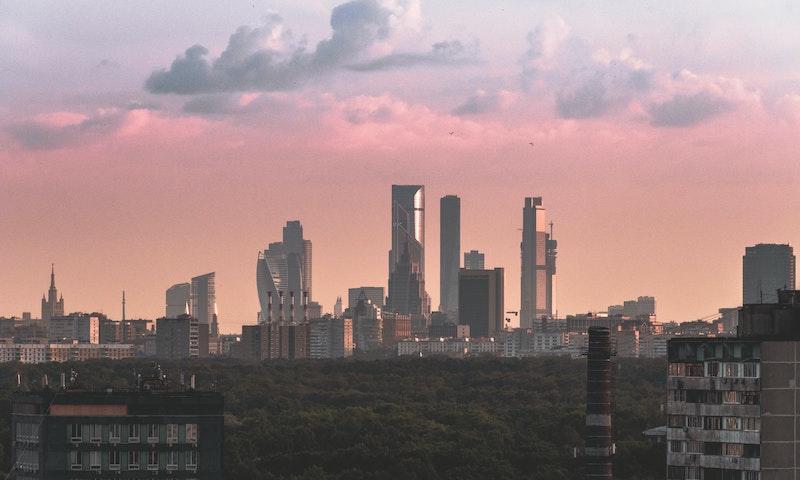 Where was Chernobyl: Abyss Filmed?