Cherry is an American crime drama movie written for the screen by Angela Russo-Otstot and Jessica Goldberg, directed by Anthony Russo and Joe Russo, scored by Henry Jackman, based on the novel by Nico Walker. Starring Tom Holland, Ciara Bravo, Jack Reynor, Michael Rispoli, Jeff Wahlberg, Forrest Goodluck, and Michael Gandolfini, the film will be released on 26 February 2021, in the United States, and distributed by Apple TV+. Cherry was shot in the United States, Morocco, and Saudi Arabia. Filming took place in Cleveland, Ohio. 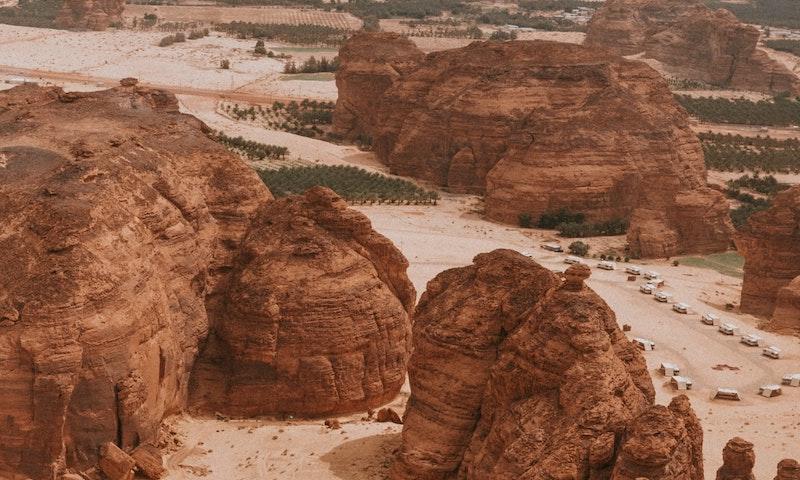 Where was Cherry Filmed?