An American musical version of the classic fairy tale of the same name, "Cinderella" stars Camila Cabello, Billy Porter, Idina Menzel, James Corden, John Mulaney, Nicholas Galitzine, Pierce Brosnan, Missy Elliott, and Minnie Driver. Written and directed by Kay Cannon, the film will be released on September 3, 2021, by Amazon Prime Video. The film is singer Camila Cabello's acting debut. In this version of tale, Cinderella lives with her not-so-evil stepsisters and stepmother. Cinderalla was shot at Pinewood Studios. Waddesdon Manor, located in Waddesdon, Aylesbury, UK, was used for the interior and the exterior scenes of the palace. 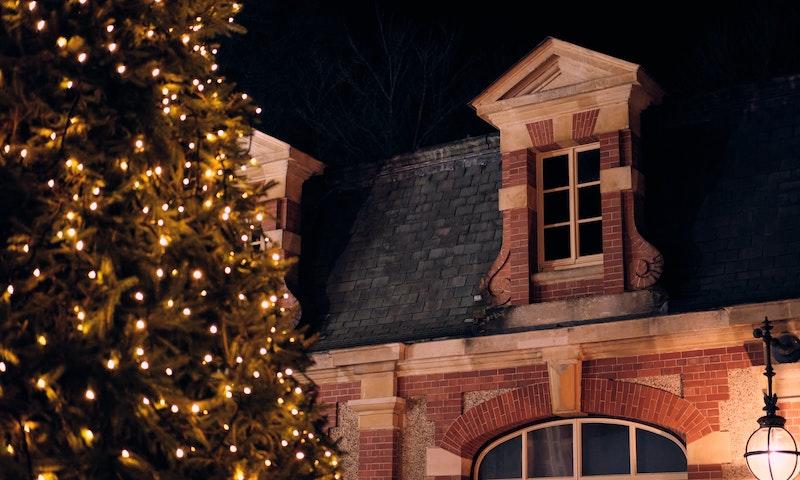 Where was Cinderella Filmed?