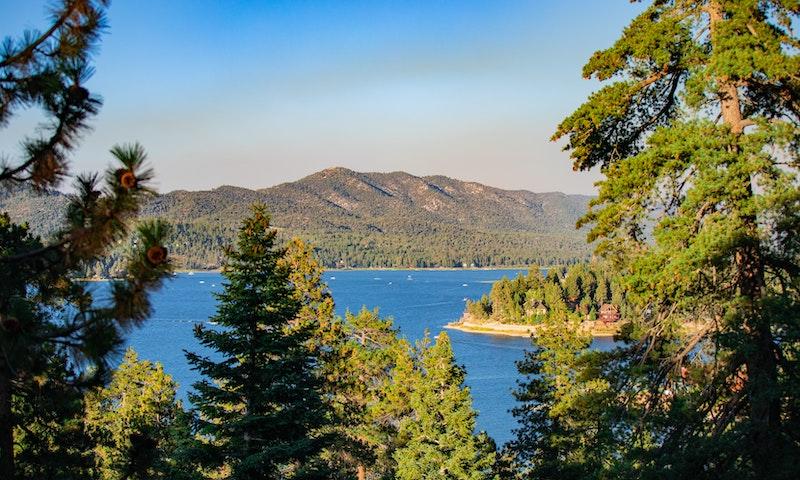 Where was City of Angels Filmed?