Cold War (Zimna wojna in Polish) is a beautiful black&white historical war drama movie produced by Tanya Seghatchian and Ewa Puszczyńska, directed by Pawel Pawlikowski, written by Pawlikowski, Janusz Glowacki, and Piotr Borkowski. The film follows a love story between a musical director and a singer during the Cold War. It premiered at Cannes on 10 May 2018 and won the Best Director Award. It was also nominated for Academy Awards and BAFTA Awards. Cold War was shot in Croatia, Poland, and France. The church ruin scenes took place in Kniazie, Lubelskie. 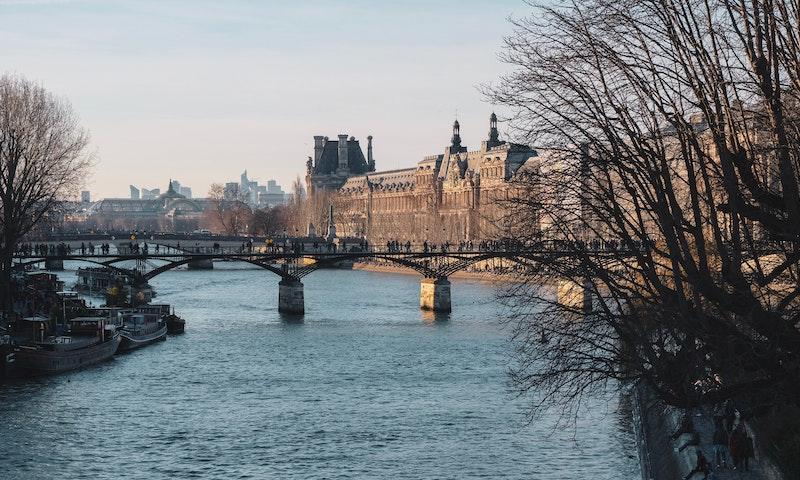 Where was Cold War Filmed?