A sequel to Rocky Balboa (2006) and the seventh installment of the Rocky film series, Creed is an American sports drama film that was released on November 25, 2015, in the US, grossed $173.6 million worldwide. Directed by Ryan Coogler, written by Aaron Covington and Coogler, based on characters created by Sylvester Stallone, the film is followed by Creed II (2018) and Creed III (2022). It stars Sylvester Stallone, Michael B. Jordan, Tessa Thompson, Phylicia Rashad, Andre Ward, Tony Bellew, and Ritchie Coster. Stallone was nominated for "Best Performance by an Actor in a Supporting Role" at the 2016 Academy Awards. Creed was shot in Philadelphia, Pennsylvania, USA. Filming also took place in Liverpool, England, UK. 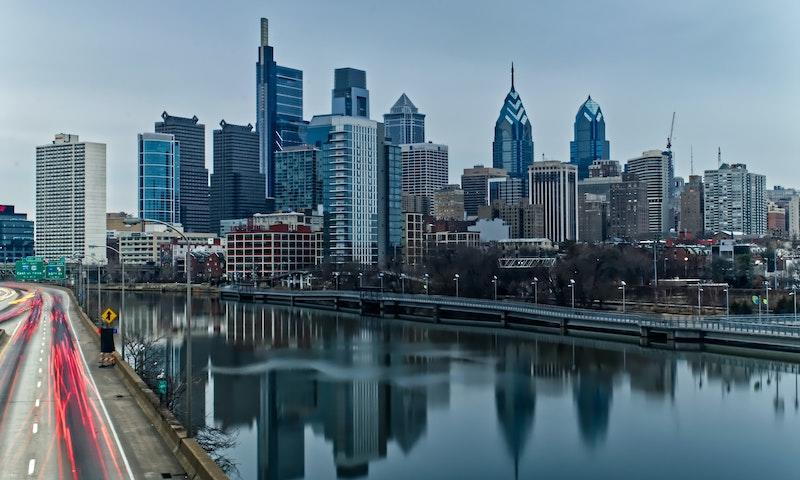 Where was Creed Filmed?