Directed by Craig Gillespie, written by Dana Fox and Tony McNamara, based upon the 1956 novel "One Hundred and One Dalmatians" by Dodie Smith, Cruella is an American comedy crime film that premiered on May 18, 2021, at the El Capitan Theatre. Starring Emma Stone, Emma Thompson, Joel Fry, Paul Walter Hauser, John McCrea, Emily Beecham, Mark Strong, and Kayvan Novak, it follows the story of the character Cruella de Vil. The film won the 2022 Academy Award for "Best Achievement in Costume Design". Cruella was shot in London, England, UK. Englefield Estate in Reading, England was used for the scenes of Hell Hall. 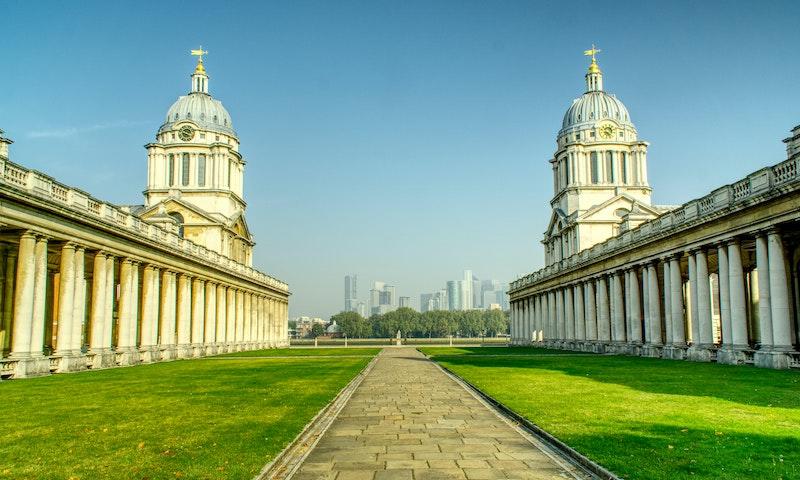 Where was Cruella Filmed?