Dara of Jasenovac (Дара из Јасеновца) is a Serbian historical war drama film directed and co-produced by Predrag Antonijević, written by Nataša Drakulić. It follows the story of Dara who is separated from her family and sent to a concentration camp during World War 2. The film stars Natasa Ninkovic, Vuk Kostic, Natasa Drakulic, Biljana Cekic, Marko Janketic, Igor Djordjevic, and Alisa Radakovic. It is the first modern Holocaust-movie about the Jasenovac concentration camp, which was located in Jasenovac, Independent State of Croatia (today Republic of Croatia). Dara of Jasenovac was shot in Bela Crkva and Kolut, Serbia. 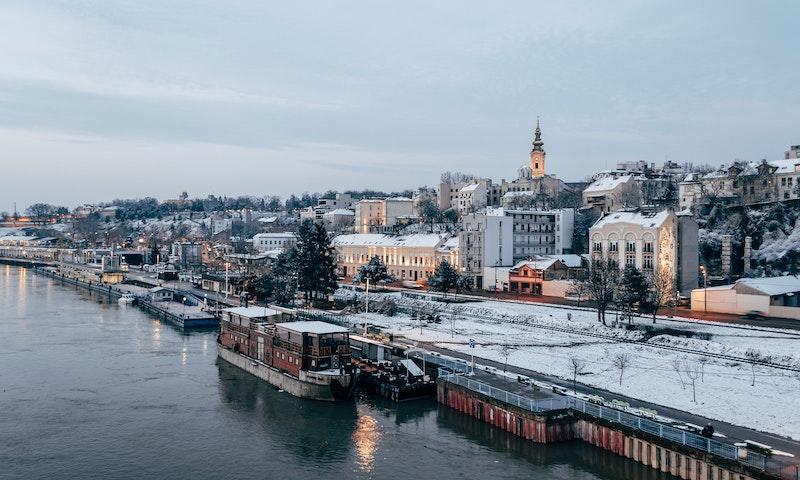 Where was Dara of Jasenovac Filmed?