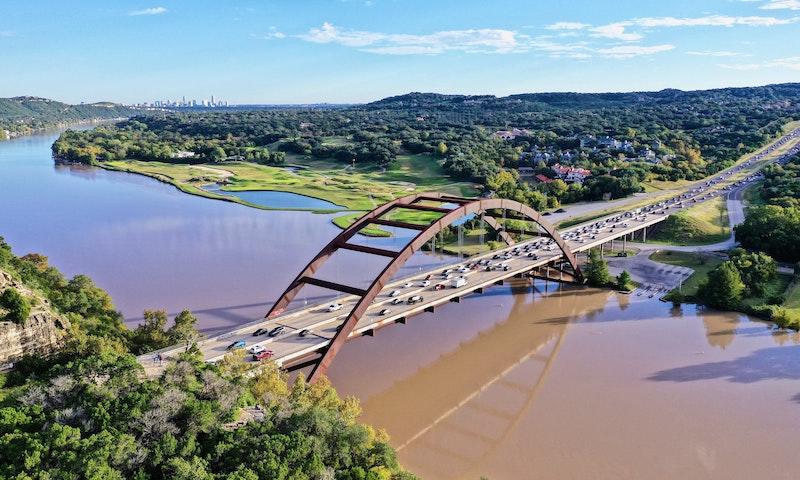 Where was Dazed and Confused Filmed?