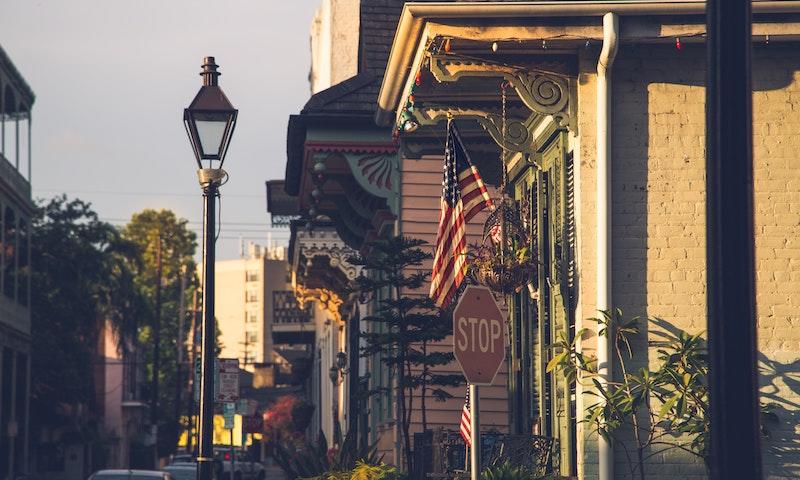 Where was Dead Man Walking Filmed?