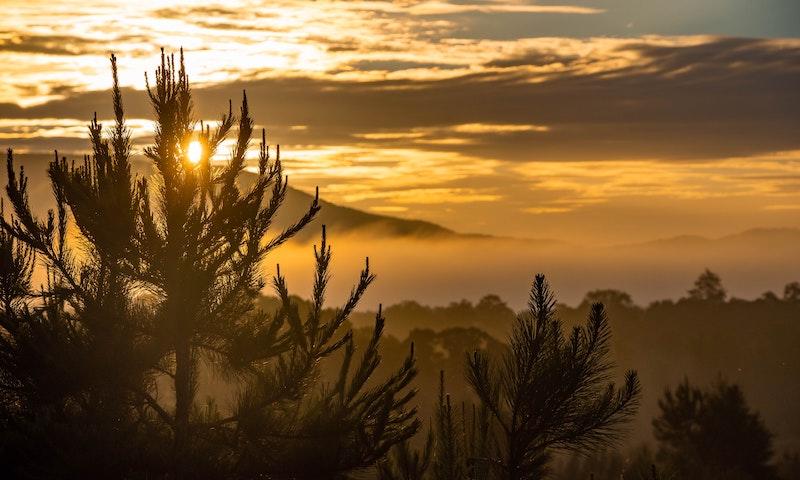 Where was Dear Evan Hansen Filmed?