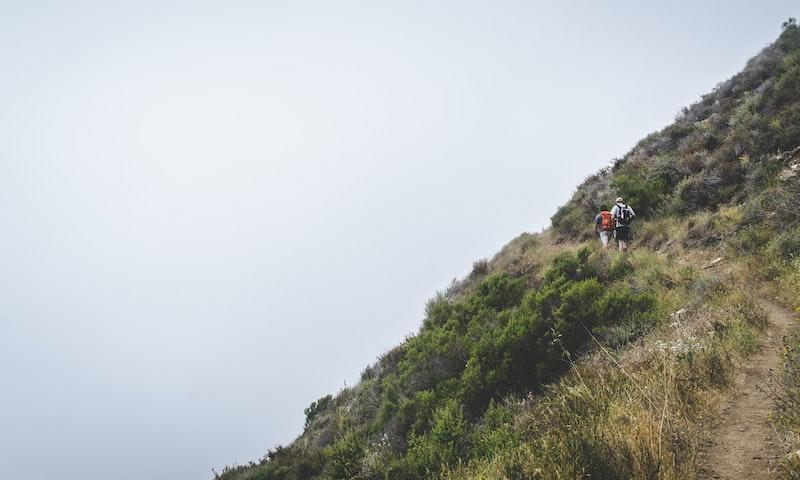 Los Padres National Forest. Photo by Will Langenberg on Unsplash.

Where was Deep Impact Filmed?

Tea and her mom were eating at the Sequoia DC, on the patio. Where Tea is sitting she has the Francis Scott Key Bridge behind her while her mom has the Theodore Roosevelt Bridge behind her.