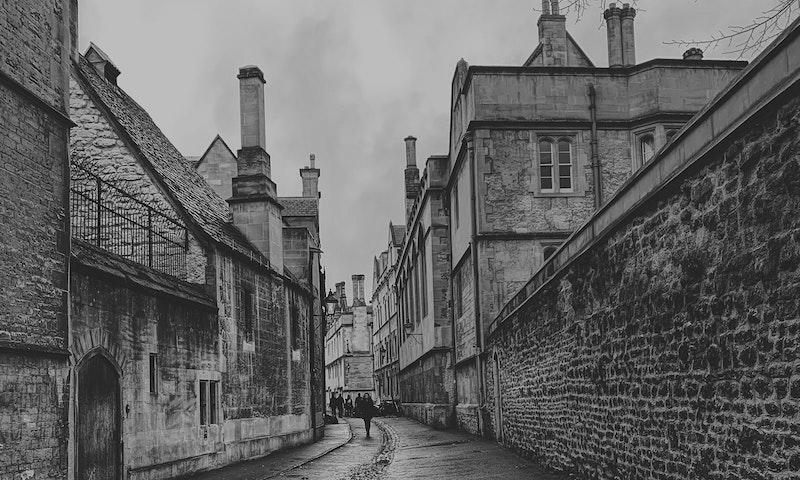 Where was Doctor Strange Filmed?