Doctor Zhivago is a classic romantic war drama movie starring Geraldine Chaplin, Julie Christie, Alec Guinness, Tom Courtenay, Ralph Richardson, Siobhán McKenna, Omar Sharif, Rita Tushingham, and Rod Steiger. Directed by David Lean, written for the screen by Robert Bolt, and based on the 1957 novel by Boris Pasternak, the film became one of the highest-grossing films of all time in the US and Canada. It also won five Oscars including "Best Writing, Screenplay Based on Material from Another Medium" and "Best Music, Score - Substantially Original". Doctor Zhivago was shot in Canada, Finland, and Spain. Train scenes took place in Guadix, a city in southern Spain. Soria in north-central Spain was used as a stand-in for the exteriors of Urals. The interiors were shot at CEA Studios. 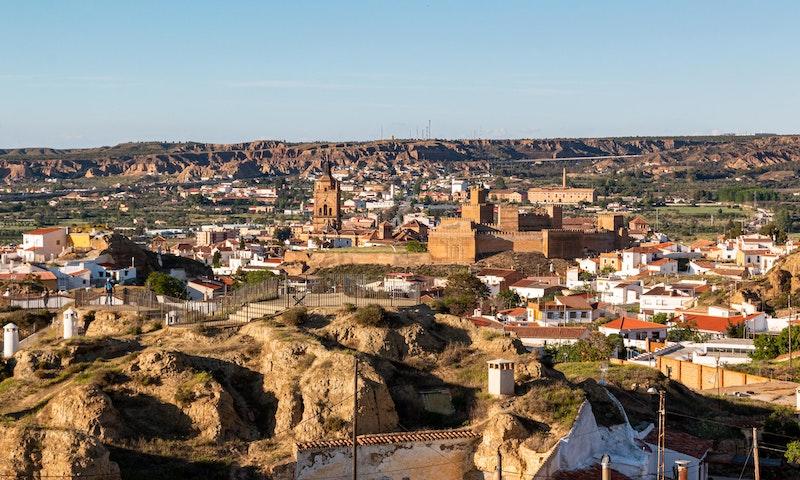 Where was Doctor Zhivago Filmed?