Directed by Channing Tatum and Reid Carolin, written by Reid Carolin, from a story by Carolin and Brett Rodriguez, scored by Thomas Newman, Dog is an American comedy-drama road movie that was released by United Artists Releasing on February 18, 2022. It stars Channing Tatum, Jane Adams, Kevin Nash, Q'orianka Kilcher, Ethan Suplee, Emmy Raver-Lampman, and Nicole LaLiberte. The film is the directorial debut of Channing Tatum and Reid Carolin. Dog was shot on location in Lancaster and Valencia, California, USA. Filming also took place in Los Angeles. 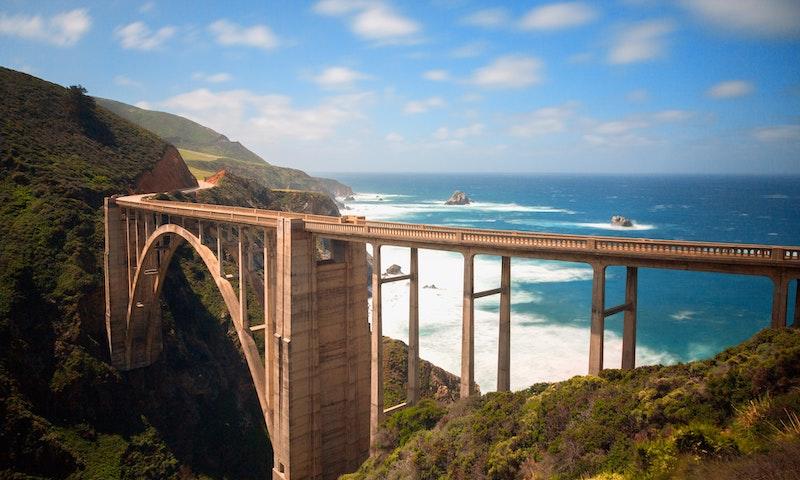 Where was Dog Filmed?