Produced by Fede Álvarez, Sam Raimi, and Robert Tapert, directed by Álvarez, written by Fede Alvarez and Rodo Sayagues, Don't Breathe is an American horror-thriller film that was released on August 26, 2016, in the US. Starring Jane Levy, Dylan Minnette, Daniel Zovatto, and Stephen Lang, the film grossed $157.8 million against a $9.9 million budget. A sequel to the film, "Don't Breathe 2" will be released on August 13, 2021. Don't Breathe was shot in the USA and Hungary. The exterior scenes of The Blind Man's house took place at 2488 Buena Vista Street, Detroit, MI, while the interiors were filmed at Stern Film Studio. 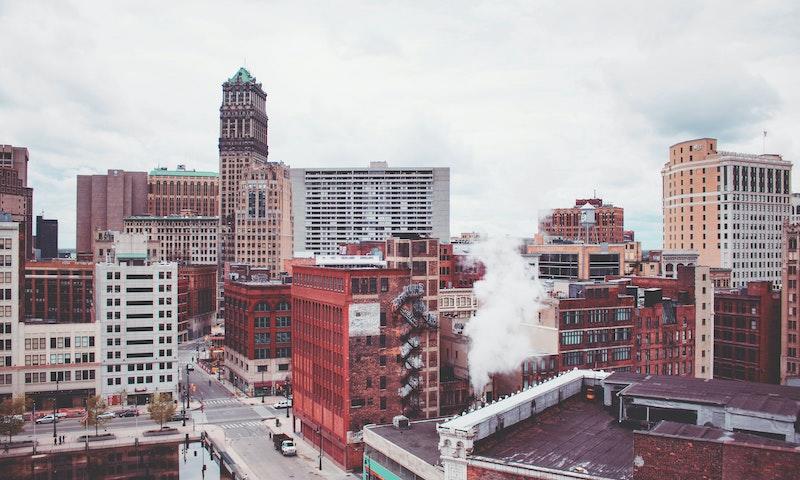 Where was Don't Breathe Filmed?