Directed by Olivia Wilde, written by Katie Silberman, scored by John Powell, starring Florence Pugh, Harry Styles, Chris Pine, Olivia Wilde, Nick Kroll, Gemma Chan, and KiKi Layne, Don't Worry Darling is an American thriller movie that will be released on September 23, 2022, in the United States. Later, it will be digitally released on HBO Max. The film is based on a story by Carey Van Dyke, Shane Van Dyke, and Katie Silberman. Olivia Wilde is also among the producers of the film. Don't Worry Darling was shot in Los Angeles, California, United States. 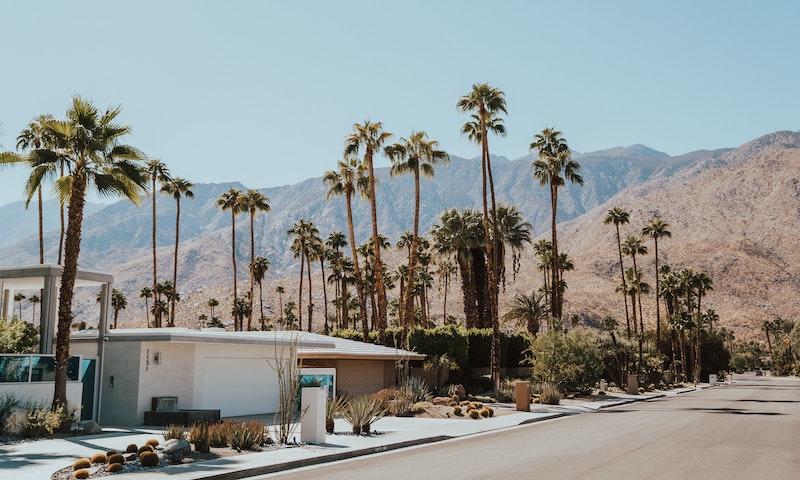 Palm Springs, CA, USA. Photo by Cody Board on Unsplash.

Where was Don't Worry Darling Filmed?