Drive My Car (Doraibu mai kā) (ドライブ・マイ・カー in Japanese) is a Japanese drama movie that premiered at Cannes on 11 July 2021 and was released on 20 August 2021 in Japan. Starring Hidetoshi Nishijima, Tōko Miura, Reika Kirishima, Park Yu-rim, Jin Dae-yeon, Sonia Yuan, Ahn Hwitae, Perry Dizon, Satoko Abe, and Masaki Okada, the film is based on the short story of the same name by Haruki Murakami, directed by Ryusuke Hamaguchi, written for the screen by Hamaguchi and Takamasa Oe. The film was received three awards including "Best Screenplay" at the 2021 Cannes Film Festival. It also won the 2022 Academy Award for "Best International Feature Film". Drive My Car was shot in Hiroshima City, Hiroshima, Japan. Filming also took place in Tokyo. 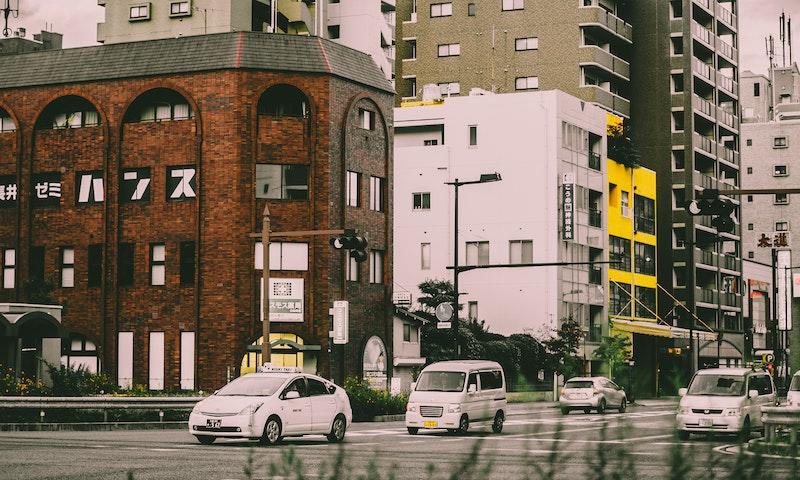 Where was Drive My Car Filmed?