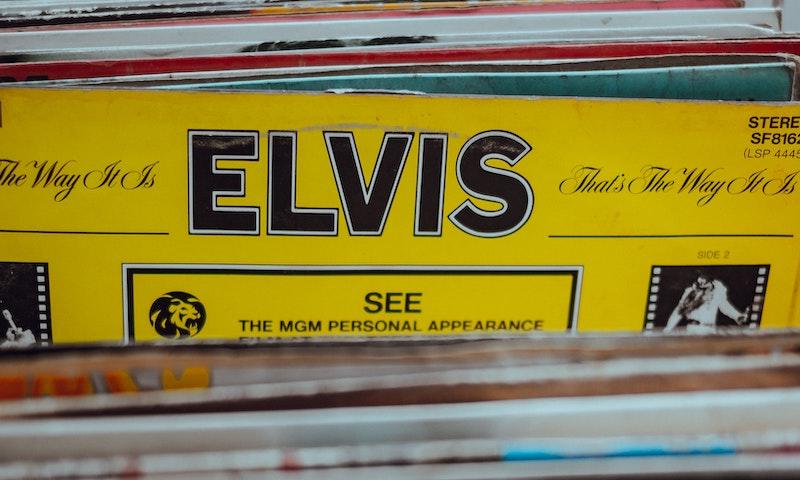 Photo by Clem Onojeghuo on Unsplash.

Where was Elvis Filmed?

Elvis was filmed in Australia and Village Roadshow Studios.